Did you know..... the number of seniors deferring their property tax in 2017-2018 has grown by 53 per cent in four years. The increase represents $208.8 million in postponed taxes that don't have to be repaid until the property is sold 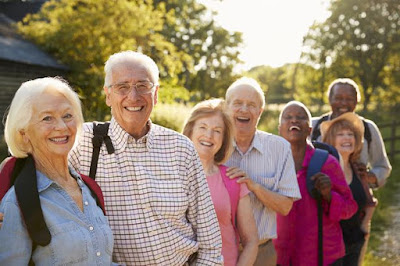 Last year, 57,305 seniors deferred their property tax, an increase of 13,179, or 21 per cent compared with 2016-17. The total amount of property tax deferred last year was $208.8 million.
The money saved by deferring taxes is being used by seniors to support themselves and maintain their independence in their own homes.
Numbers showing the increase in property-tax deferral were found in Monitoring Seniors Services 2018, an annual report that gives a snapshot of the state of services and supports for seniors in B.C. 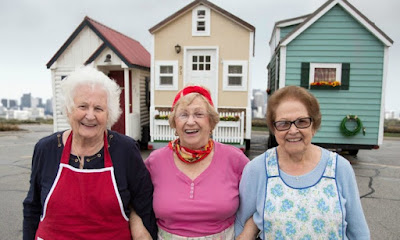 Deferred taxes are payable once the property is sold. Last year, the amount of tax deferrals repaid to the province decreased by 11 per cent ($72.5 million), the first drop in five years.
Even retired professionals in Vancouver without a pension often can’t pay taxes as well as all the other expenses associated with a house because of the dramatic increases in property taxes.
From a financial point of view it makes sense to defer your property taxes because the interest they charge is so little and it’s not compounded.
Last year, the interest rate on deferred taxes increased from 1.2 to 1.45 per cent. It’s accumulated at a simple rate that is measured on the principal and not at a compound rate that is the principal and added interest. 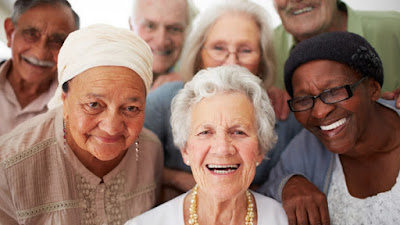 Other highlights from Monitoring Seniors Services 2018 include:
• Rent subsidies for low-income seniors under the Shelter Aid for Elderly Renters (SAFER) program increased by seven per cent to 22,956, but the amount paid grew by 34 per cent to $71 million.
• The percentage of seniors admitted to care facilities within 30 days increased to 71 per cent, a jump of 16 per cent compared with the previous year. The highest was 90 per cent in Vancouver, to a low of 45 per cent on Vancouver Island.

Are you interested in selling or buying your home in the next few months? Work with award winning realtor, Carmen Leal and her team that specialize in Real Estate Vancouver and have qualified Buyers that are looking for a home in your area! 604.218.4846 & www.carmenleal.ca 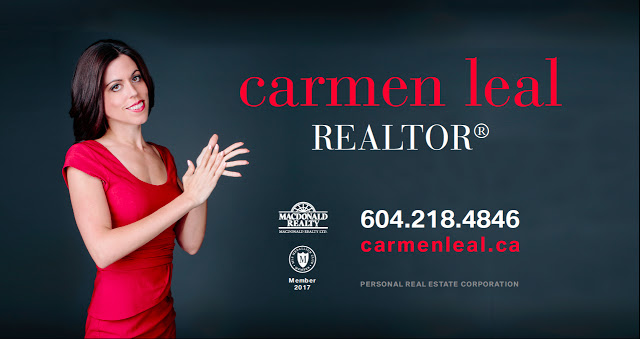 This communication is not intended to induce breach of existing listing agreement.
Posted by Vancouver Realtor at 16:31