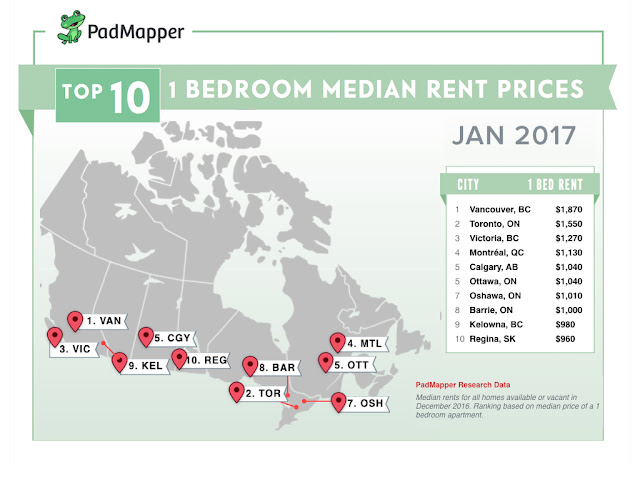 Posted by Vancouver Realtor at 12:36 No comments:

Premier Christy Clark announced Sunday that foreigners with work permits who live and work in B.C. will be exempted from the province’s 15-per-cent homebuyers tax.
Clark made the statement during a scrum at Vancouver’s Chinatown Lunar New Year Parade in response to questions on U.S. President Donald Trump’s travel ban on people from seven predominantly Muslim countries.
For the full article please Click HERE

Posted by Vancouver Realtor at 15:26 No comments:

The tiny-house movement has been percolating in North America for two decades, as people have looked for ways to reduce the cost of housing and live a simpler life.
It’s getting a big push in Metro Vancouver this year, as two local women have ramped up a campaign to promote the idea of living in small, portable houses of less than 500 square feet, as well as to get buy-in from local municipalities.  To continue on the full article click HERE 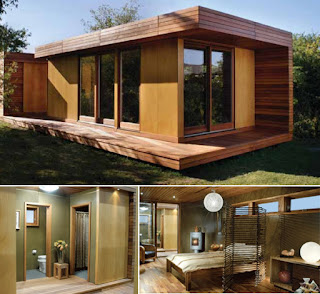 Posted by Vancouver Realtor at 21:09 No comments:

A Canadian province has an unusual offer for first-time buyers struggling to enter one of the world’s hottest property markets — a cheap loan to bulk up their down payment.
"If there’s no new supply, giving people more money just leads to higher prices"
Starting Jan. 16, 2017 British Columbia — home to Vancouver, the nation’s most expensive real estate market — will start a program to match the nest eggs saved by buyers for their first house by up to $37,500 or 5 per cent of the purchase value.
The unconventional step comes as policymakers scramble to respond to surging home prices in Vancouver and Toronto that have turned Canada into one of the world’s fastest-appreciating real estate markets. Households have racked up a record $2 trillion in debt amid rock-bottom borrowing costs, triggering concerns about the stability of the financial system.
‘Ample Support’
“Too much encouragement to buy homes exposes vulnerable people to excessive financial risk, pushes prices higher where acute supply inelasticity exists – like here in Vancouver – and jeopardizes our economic prospects.”
"Worse, those poor buyers will end up paying higher property taxes than they would’ve otherwise"
Policy measures to cool the market have all addressed demand, not supply. They include a 15 per cent tax of foreign buyers in B.C., stricter federal government mortgage rules, and plans to tax empty homes in Vancouver.
Supply, on the other hand, has stalled, failing to respond to a nearly 40 per cent increase in Vancouver prices earlier this year. The inventory of homes for sale is at its lowest in almost a decade, even as the price of a typical single-family home surged to $1.5 million, about 20 times what the median household earns in a year.
Facing Election
B.C. Premier Christy Clark, whose Liberal Party faces re-election in May, insisted the new program doesn’t encourage risky loan taking, saying only those who meet the newly tightened federal mortgage rules will qualify. It will also be restricted to households earning up to $150,000 and purchasing a property that’s worth $750,000 or less.
The 25-year loans will have no interest or repayments for the first five years.
Different Directions
Lenders won’t treat that government funding as equity because it’s a loan, meaning it won’t reduce the burden on the buyer of saving up — it just lets them pay less for the first five years.
The Bank of Canada said Thursday before B.C.’s announcement that elevated levels of household debt and imbalances in the housing market remain the primary risks to the country’s financial system, but that new rules — including mortgage-tightening ones introduced in October — will mitigate those dangers.

Posted by Vancouver Realtor at 23:24 No comments: