For further details on this 2bedroom Penthouse Unit click on the link below: 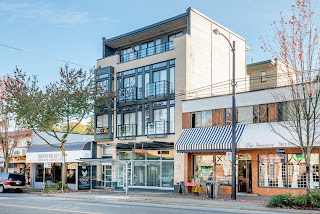 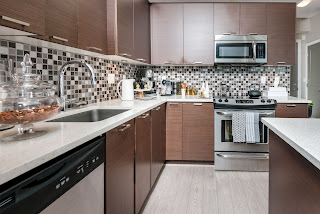 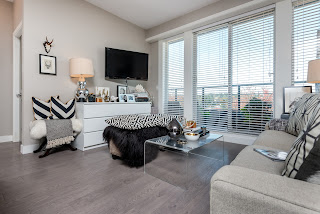 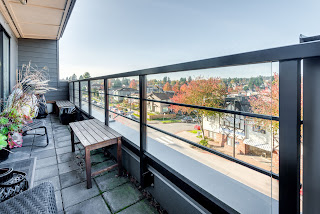 Posted by Vancouver Realtor at 17:49 No comments:

City Gate built by BOSA is a quality built and much desired building equipped with amazing amenities including a pool, gym & sauna. Walking distance to the seawall, cafes, restaurants, shopping and much more. Enjoy the gorgeous views of false creek, science world, Olympic village and downtown from this very rare south west facing three bedroom unit with spacious outdoor space great for entertaining. Includes a lavish kitchen with granite countertops and stainless steel Bosch & GE appliances. Master Bedroom includes a large soaker tub and separate shower. Very bright unit with floor to ceiling windows throughout the home with a cozy fireplace in the living room area. This unit comes with two parking spots and one storage locker. Don’t miss out on this great opportunity. 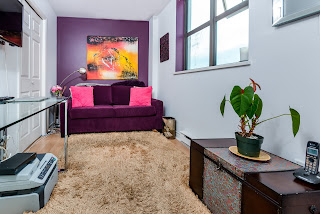 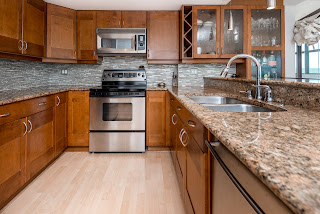 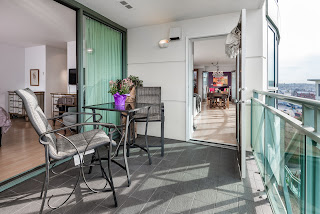 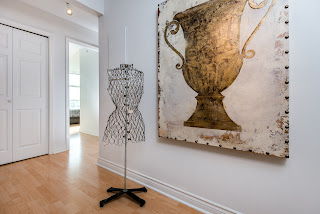 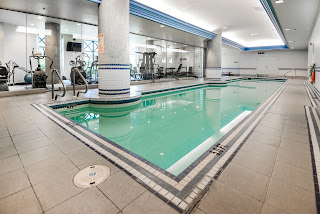 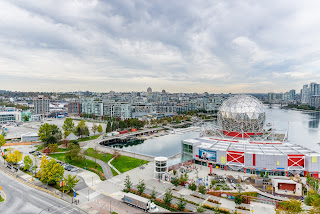 http://carmenleal.ca/mylistings.html/details-52248673
Posted by Vancouver Realtor at 15:58 No comments: 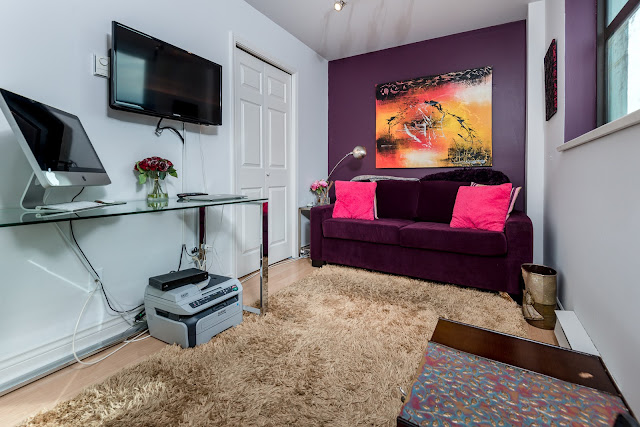 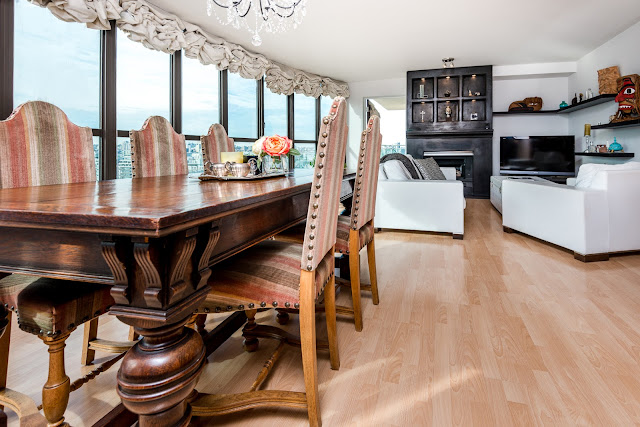 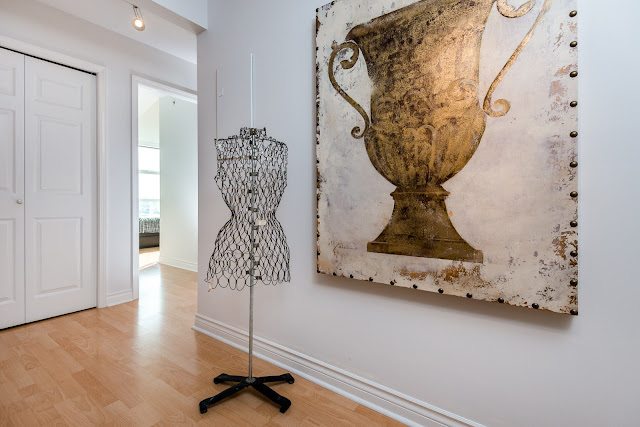 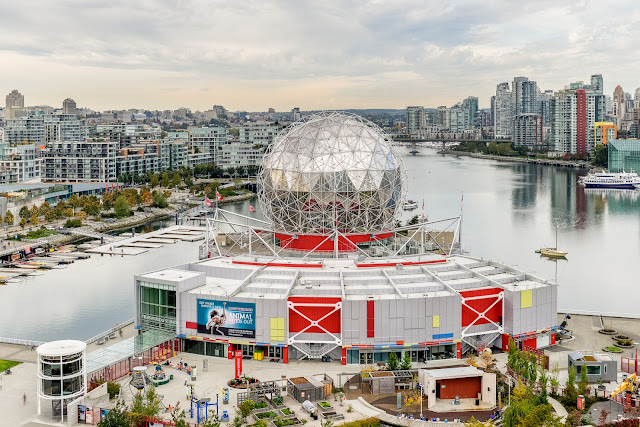 Posted by Vancouver Realtor at 00:37 No comments:

Interesting Read: Surge in Canadian home prices among fastest in the world

I came across this article in the Globe in Mail.

Very interesting read and wanted to share it will everyone of you.

Canadian home prices are rising at a rapid-fire pace that is among the fastest in the world.
A quarterly look by Bank of Nova Scotia’s Adrienne Warren shows prices in Canada rose 8.2 per cent in the second quarter of 2015, compared to a year earlier.
Ireland topped the list, at 13.3 per cent, followed by Sweden, at 10.5 per cent. Australia was just a shade above Canada, at 8.3 per cent.
“Canadian home sales and pricing are proving resilient in the face of a more challenging economic environment, buoyed by ultra-low borrowing costs and favourable home buying demographics,” Ms. Warren said in her recent report.
She also warned, however, that “among the more robust housing markets globally, including Canada, Australia, the U.K. and Ireland, stretched affordability could pose an increasing challenge.”

The Canadian cities of Vancouver and Toronto, of course, are well known for high housing costs and fast-rising prices, so much so that the former is seen by some to be suffering an affordability crisis.
“Foreign demand, especially for luxury properties in top-tier cities, will likely remain high, as investors seek geographical and asset diversification,” Ms. Warren said.
“Traditionally popular markets for foreign buyers include the U.S., the U.K., Australia and Canada,” she added.
“Foreign exchange considerations are taking on a bigger role, increasing the attractiveness of properties in countries whose currencies have weakened at the expensive of relatively stronger currency markets in the U.S. and U.K.”
The pickup in the second quarter in Canada compared to a first-quarter annual pace of 6 per cent.

MORE ON THIS TOPIC

An Icelandic low-cost carrier is out to create some turbulence in the Canadian market with plans to offer deep-discount fares on transatlantic flights out of Toronto and Montreal, The Globe and Mail’s Bertrand Marotte reports.
WOW air, founded by entrepreneur Skuli Mogensen, is launching two new routes from Montreal and Toronto to the Icelandic capital of Reykjavik, starting at $99 one-way.
The upstart airline is the latest European-based company to offer low-cost fares on long-haul routes across the Atlantic as the continent’s budget carriers extend their territory outside home base.

MORE ON THIS TOPIC

Chart of the day

Federal elections tend to have little effect on the “underlying trend” in currency movements, Bank of Nova Scotia says, and this one may be no different.
“Our own work suggests that while there has been a fair degree of currency market volatility around the election itself, it is very hard to distinguish moves related to domestic politics from the general trend in the markets,” Scotiabank foreign exchange strategists Shaun Osborne and Eric Theoret said in a recent report.

In terms of the immediate aftermath, the loonie rose in the three weeks after the 2004 Liberal victory and the 2011 win by the Conservatives.
“But these moves reflect the trend in place well before the vote itself,” they said.
“Frequently, a trend in motion before the election stays in motion after it. Prospects for something similar this time around appear strong, we think.”

Posted by Vancouver Realtor at 16:10 No comments:

Interesting Stats on owning a piece of real estate in Canada 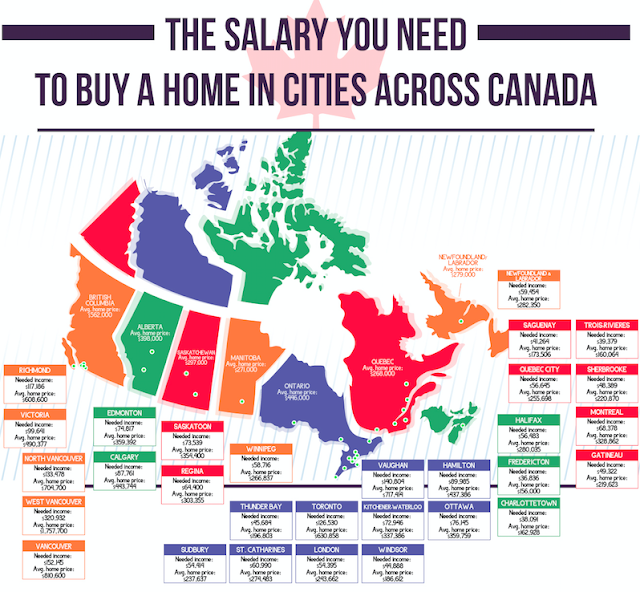 Posted by Vancouver Realtor at 20:50 No comments: