Carmen Leal  *Real Estate Services
Macdonald Realty Ltd.
Website: www.carmenleal.ca  www.yaletownstudios.com
Email: carmen@carmenleal.ca
Direct: 604-218-4846
* THE HIGHEST COMPLIMENT I CAN RECEIVE IS THE REFERRAL OF YOUR FRIEND, FAMILY, OR BUSINESS ASSOCIATE. THANK YOU KINDLY IN ADVANCE!
Posted by Vancouver Realtor at 23:09 No comments: 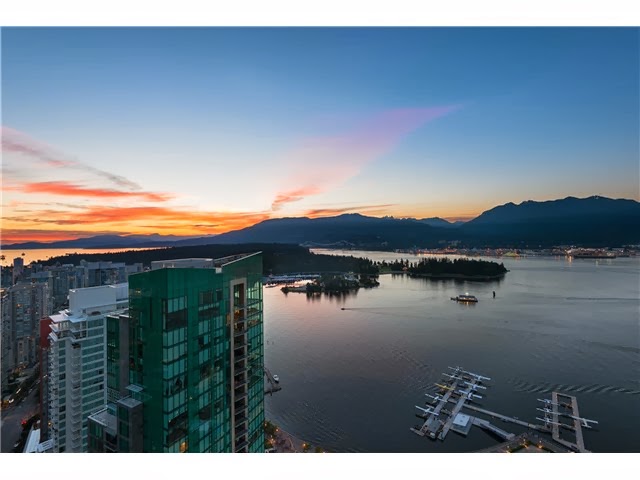 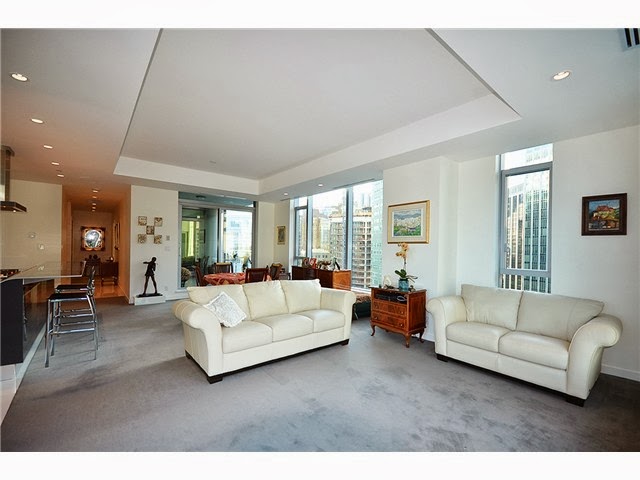 FOR A FREE HOME EVALUATION CLICK ON THE LINK BELOW!!
http://carmenleal.ca/home-evaluation.html

* THE HIGHEST COMPLIMENT I CAN RECEIVE IS THE REFERRAL OF YOUR FRIEND, FAMILY, OR BUSINESS ASSOCIATE. THANK YOU KINDLY IN ADVANCE!

Posted by Vancouver Realtor at 14:27 No comments:

Oddly, there were fewer home sales than in December, which is traditionally the lowest sales month. However, December sales were stronger than usual. Many buyers may have been holding off for the January 31 start of the Chinese New Year, considered an auspicious time to buy.
Meanwhile, sellers jumped back in, adding the most new listings we’ve seen since last May. One temptation must have been the gradual increase in prices. Overall, the benchmark home price increased by 3.2 per cent from January 2013.

In all, 1,760 Greater Vancouver homes sold on the MLS in January compared to 1,953 in December and 1,351 the previous January.
Of this January’s sales, 753 were apartments, 728 were detached houses and 279 were attached homes.
New listings took a big jump in January: 5,128 homes came on the market compared to December’s 1,856. The 93.7 per cent rise in new listings may look a bit shocking, but it’s not unusual after the historical low point of the real estate calendar. Sellers seem to be encouraged by the continued stability and increasing prices in the market. As a result, January new listings were 17 per cent higher than the 10-year January average.
At month’s end there were 12,602 active listings on the Greater Vancouver MLS, up 9 per cent from December.
Increased listings and reduced sales dropped the sales-to-active-listings ratio, a measure of balance between supply and demand. At 14 per cent, it was the lowest it’s been since March 2013. The REBGV defines anything between 12 and 19 per cent as a balanced market, so the Greater Vancouver market has been in balance for 10 months.

Benchmark prices have been inching up since February 2013. Nothing spectacular—less than one per cent every month—until now we’ve got an overall gain of 3.2 per cent in a year.
Benchmark prices ignore unusually high or low prices in order to attach a value to the typical house for a neighbourhood. But average prices include all sales, and get skewed by sales at the top end. Average prices for detached houses have been on a tear since mid-2013, reaching a new high of $1,287,213 at the end of January. That stat tells us that the luxury house market, in particular, has been unstoppable.

Sales of detached houses over $4 million grew by 50 per cent last year, according to the latest Sotheby’s Top-Tier Real Estate Report. The CMHC also notes the luxury-home influence. In its Q3 2013 Housing Market Outlook it says, “luxury single-detached homes accounted for over 18 per cent of the total volume of sales, up from 15 per cent the same period a year ago.”
Much of this is fueled by the demolition of original houses in desirable neighbourhoods, to be replaced by bigger luxury houses worth twice the price.

“I remember one of my first sales here was at W 15th back in late 1998. You could have bought a 33-foot lot for $380,000 and build a house, sell a house for $1 million. There was a margin there to build a house and make a profit and do another one. Well now those lots are $1.7, and cost of construction has gone up. And for a new house, you need $3 million to get a return.”
Three million dollars is a staggering price, but the hunger is there. Up to 70 houses a month are torn down in Vancouver. The bargain fixer-upper is a thing of the past, and even perfectly solid, updated homes are considered ′dozer bait in many areas. This trend toward luxury housing is quickly changing older, character neighbourhoods in Vancouver, the North Shore and Burnaby, and putting single-family homes there out of reach for all but the wealthy.


Boomers on the Move

Another growing influence on some Greater Vancouver markets is baby boomers. And as usual, they’re doing it their way.
They’re not flocking to the carefree condo lifestyle the way they were expected to, for one thing.

For a free home evaluation please click on the link below.

* THE HIGHEST COMPLIMENT I CAN RECEIVE IS THE REFERRAL OF YOUR FRIEND, FAMILY, OR BUSINESS ASSOCIATE. THANK YOU KINDLY IN ADVANCE!


Posted by Vancouver Realtor at 16:53 No comments: