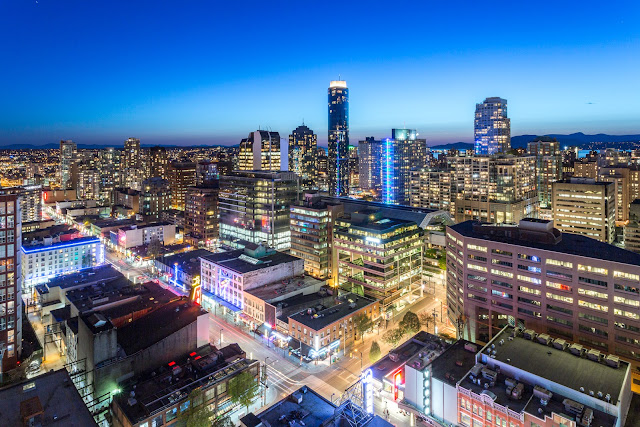 Home sales across the province are forecast to climb 10.4 per cent to a record 113,000 total units in 2016, before slowing again in 2017, according to a quarterly housing forecast issued August 25 by the British Columbia Real Estate Association (BCREA).
Total BC residential sales for the whole of this year are expected to eclipse the previous high of 106,310 units in 2005 – despite Lower Mainland home sales falling in July and the early part of August.
Unprecedented sales in the early part of the year, and strong growth in other parts of the province, will more than cancel out any second-half losses seen in the Lower Mainland, predicted BCREA.
“The introduction of a 15 per cent tax on foreign national home buyers in Metro Vancouver is expected to accelerate a moderating trend in the market that began earlier in the year,” said Cameron Muir, BCREA chief economist. “However, other regions of the province are performing above expectations and at the provincial level, largely offsetting Metro Vancouver's deceleration.”
The average BC home price is forecast to increase 11 per cent to $706,900 this year and a further 5.2 per cent to $743,700 in 2017.
Muir offered some hope to buyers aiming to get into the market but struggling to afford high prices.
“While the cyclical nature of housing markets can exact a harsh toll on affordability in the short term, there is some relief for beleaguered home buyers on the horizon,” added Muir.
“Housing starts in the province are expected to reach near record levels this year, and the highest amount since 1993. In Metro Vancouver, a record number of homes are now under construction.
“A moderation in housing demand combined with a rising number of both new and resale homes on the market is expected to create more balance and less upward pressure on home prices.” 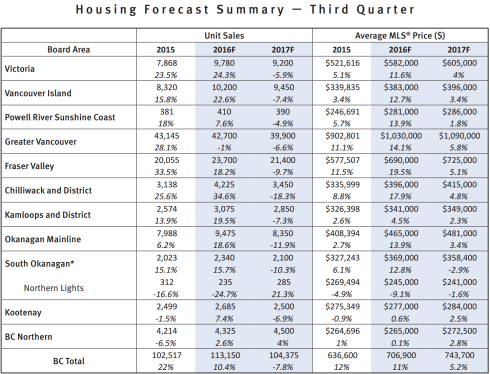 Posted by Vancouver Realtor at 20:01 No comments:

We know you have a lot of questions about the new tax on foreign buyers in Metro Vancouver.
We have answers to those questions.
FOR THE FULL ARTICLE CLICK HERE 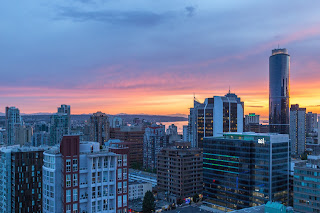 Posted by Vancouver Realtor at 19:47 No comments: